To avenge his family, one man must destroy another 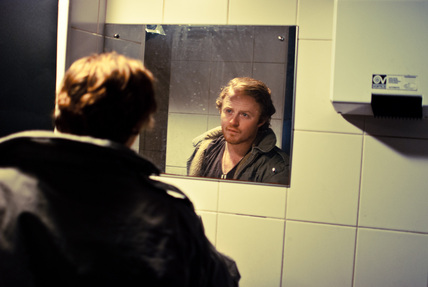 Synopsis: Cowboys and Dissidents tells the story of a disillusioned young man tasked to murder a police officer in retaliation for the death of his own father.However, upon breaking into the officer’s home, the young man is forced to re-examine his intentions.

Cowboys and Dissidents explores the changing face of political violence. Begging to ask the question of what purpose, if any, it serves today.