One girl finds her way between fitting in and standing out 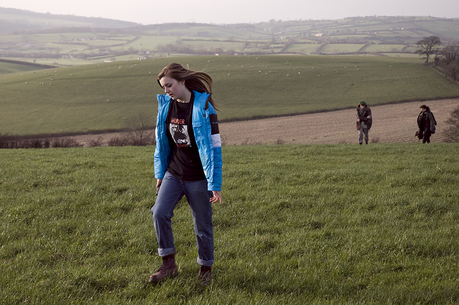 Synopsis: A coming-of-age drama set in early 1990's rural Northern Ireland about a schoolgirl's search for an identity. Faced with the narrow choices of catholic v. protestant, boy v. girl, she seeks an alternative as an animal rights activist.

Having started with a strong political belief of her own choice, she finds herself initiated into a new world and eventually forced to reassess her values.