How far will he go to get the picture? 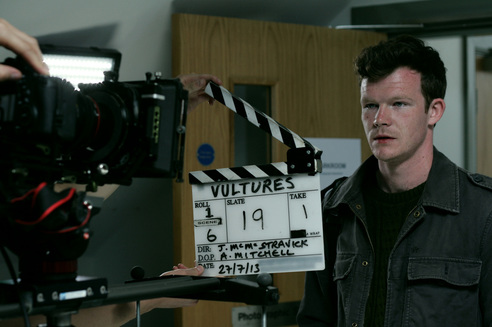 Synopsis: Sean Dunn is a shy photography student, in his mid-twenties, who is struggling with his college work and his living expenses. Sean becomes inspired by a particular photograph and decides to enter a national photography competition.

Sean takes to the city streets with his precious old film camera and a single roll of film. As the day goes on his confidence is building as he searches for interesting people to shoot. With only 24 frames on his roll of film, it means that every frame/photo counts. But how far will Sean go to get the shot that will win the competition and establish his career. 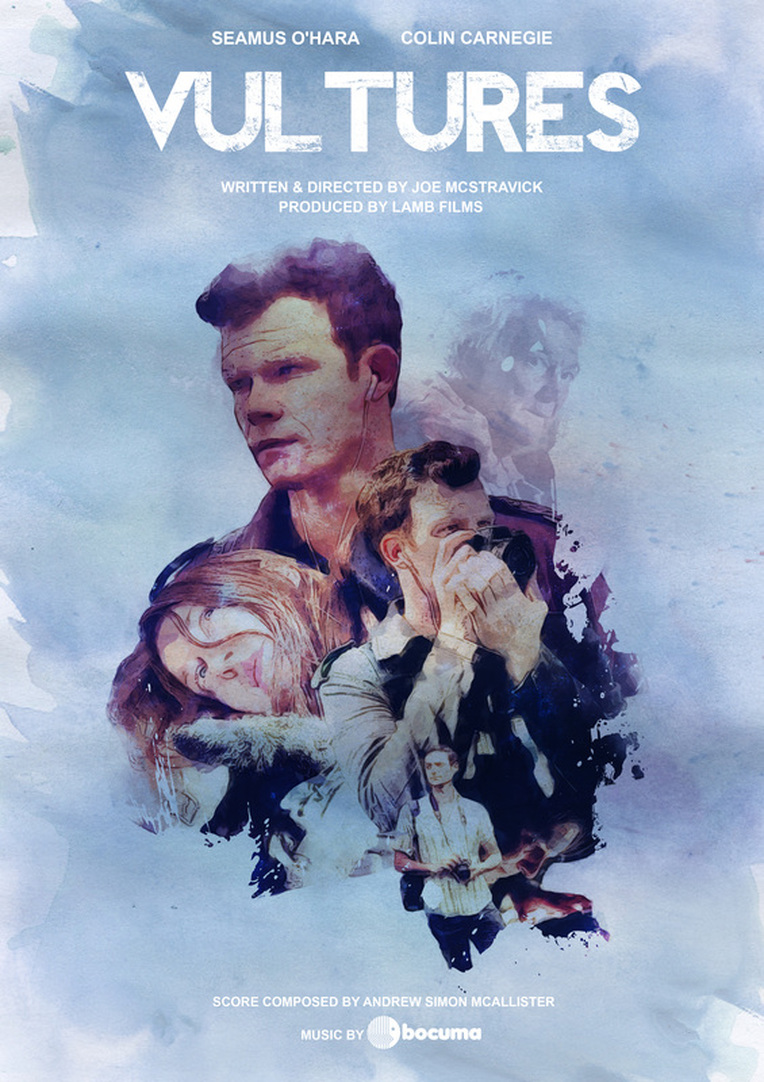