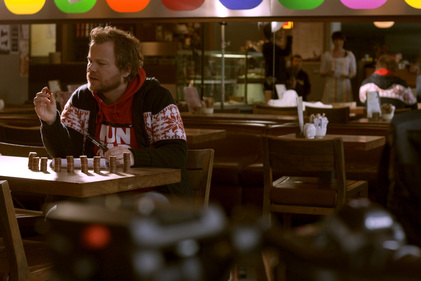 Synopsis: Between the hours of nine and five Billy works as a nightclub “PR Rep”, but his life’s passion lies in collecting 2p coins. Billy takes pride in his small change hobby, learning the value of enjoying the tiny things life has to offer. But in his love for the small things, Billy often misses the big picture And the girl who just wants him to say hello...